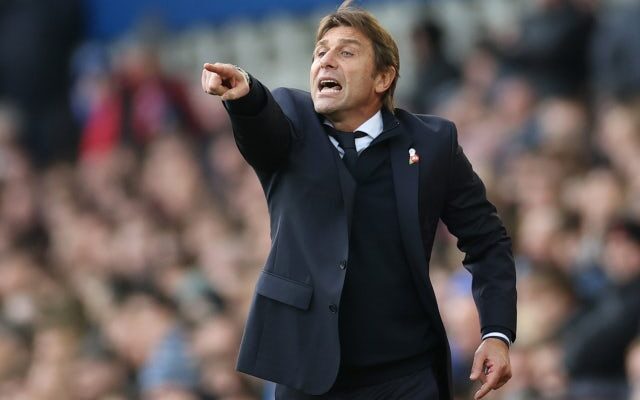 Tottenham Hotspur will reportedly push to sign a new forward during the January transfer window.

Having failed to replace loanee Carlos Vinicius in the summer, Son Heung-min and Dane Scarlett have deputised for Harry Kane when required.

However, with the South Korea international regularly used in tandem with Kane and Scarlett only 17-years-old, Spurs realistically require further alternatives.

According to The Athletic, Antonio Conte would like to bring in more competition for Kane at the midway point of the campaign.

The report suggests that the amount of departures at the North London outfit could determine what leeway they have in the transfer market.

Unless Spurs target a prospect with potential, any incoming would likely be on a temporary basis given Kane’s untouchable status down the middle of the attack.