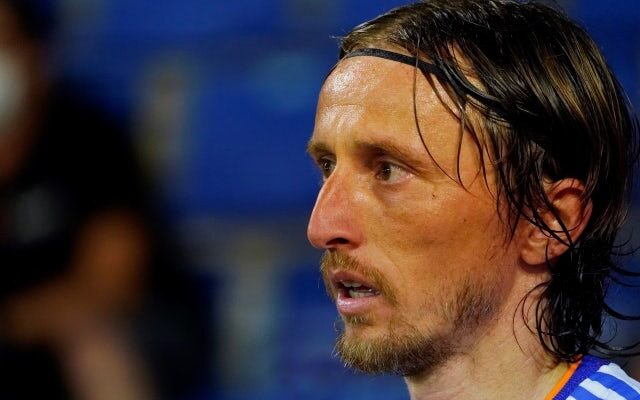 Tottenham Hotspur could reportedly make a move to re-sign Luka Modric if the experienced midfielder cannot agree a contract extension with Real Madrid.

Modric’s current deal with Los Blancos is due to expire at the end of June, and Manchester City have been strongly linked with the Croatian in recent days.

The 36-year-old is yet to sign a new contract at Bernabeu, but Los Blancos boss Carlo Ancelotti has said that the midfielder has “practically a lifetime contract” in the Spanish capital.

Modric has again been a vital player at club level during the 2021-22 campaign, making 20 appearances in all competitions, contributing five assists in the process.

According to journalist Ekrem Konur, if the midfielder cannot agree a new deal with Real Madrid then Tottenham could make a move to bring him back to North London on a free transfer.

Modric previously represented Spurs between 2008 and 2012, making 159 appearances for the club.