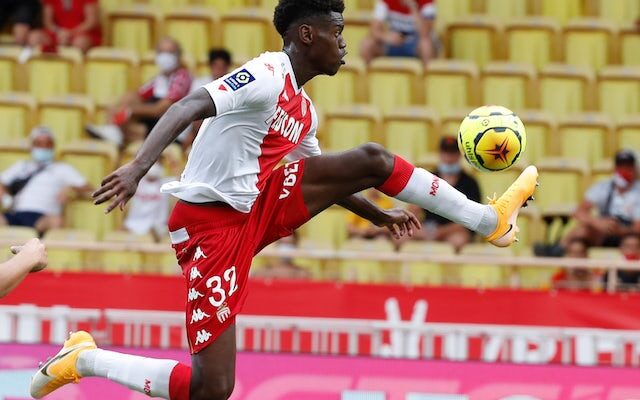 The 20-year-old has been with Monaco since 2016, progressing through the youth system at the Ligue 1 club before making his first-team debut in November 2018.

Badiashile has since represented the Monegasques on 101 occasions in all competitions, contributing three goals and two assists in the process.

The Frenchman has again been an important player for his club during the 2021-22 campaign, making 16 appearances, including nine outings in Ligue 1.

The centre-back still has three years left to run on his contract at Stade Louis II, but a number of teams are believed to be keen on signing him.

According to Calciomercato, Tottenham have expressed an interest in the France Under-21s international and could make a move either in January or during next summer’s transfer window.

Spurs are expected to be active during the winter market following the appointment of Antonio Conte as their new head coach.