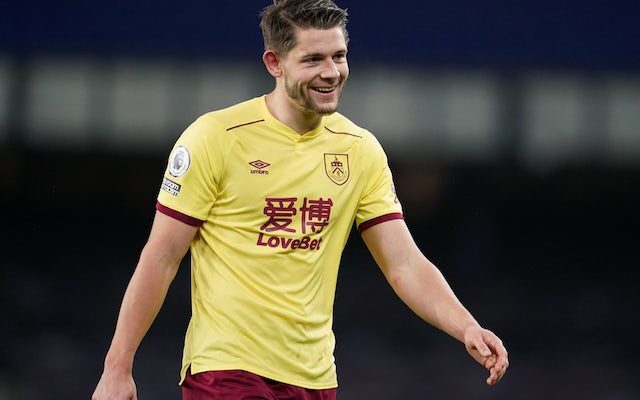 Tottenham Hotspur have reportedly joined the list of clubs in pursuit of Burnley defender James Tarkowski.

The Englishman sees his current contract expire in the summer and is yet to agree an extension at Turf Moor, leading to speculation about his future.

According to Fichajes, Tottenham are now keen to bolster their defensive ranks with the addition of the 28-year-old, who can discuss pre-contract terms with other clubs after the turn of the year if he does not sign a new deal with the Clarets.

The London outfit will not be alone in their pursuit though, with Newcastle United and Leicester City having already been linked with a move for the former Brentford man.

Tarkowski, who arrived at Turf Moor in 2016, has made 193 appearances for the Clarets, including 169 Premier League matches over the course of six campaigns as Sean Dyche‘s men have continued to avoid a drop to the second tier.