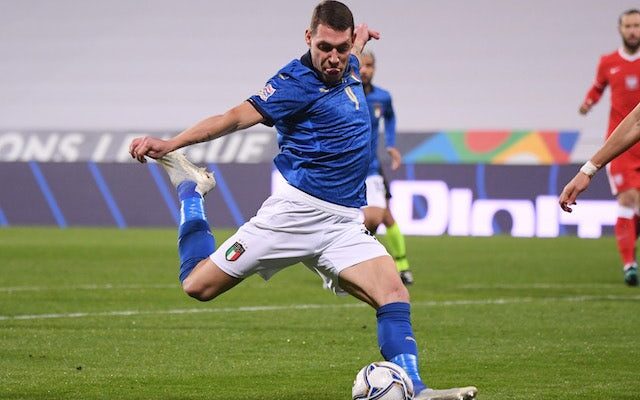 Tottenham Hotspur have reportedly identified Torino forward Andrea Belotti as a potential transfer target ahead of 2022.

While Harry Kane is currently regarded as first choice at the North London outfit, the long-serving striker appears increasingly likely to depart the Serie A club in the future.

According to Tuttosport, Spurs are monitoring any developments with Belotti’s situation at Torino.

Having failed to agree fresh terms with the Serie A outfit, the Italy international is expected to take on a new challenge when he becomes available on a free transfer next year.

The report suggests that Spurs intend on reigniting their interest in the 27-year-old, aware that they will face competition for his signature over the coming months.

Belotti is allegedly prepared to see out the season at the Olympic Grande Torino Stadium so that he can attract more options during the summer.