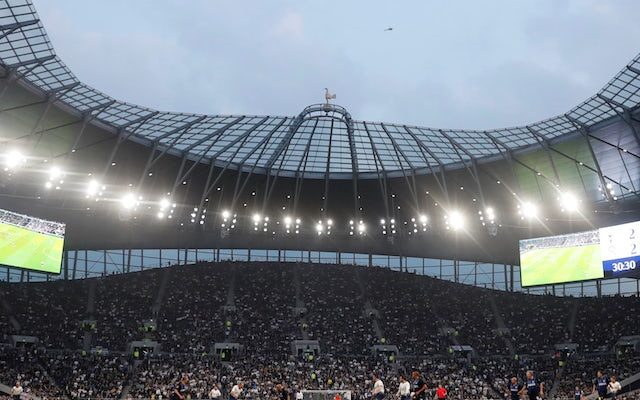 With Harry Kane struggling for form and Spurs not netting goals on a regular basis, speculation persists that a new striker will soon be arriving in North London.

A report has suggested that the Premier League outfit are in the running to sign Torino forward Andrea Belotti on a free transfer in the summer.

However, according to Footmercato, Muani is another attacker who is on the radar of the English side.

Although the 22-year-old has netted just twice in 11 league appearances this season, the Frenchman is expected to be available on a free transfer ahead of next season.

The report suggests that Bayern Munich, Borussia Monchengladbach and Eintracht Frankfurt are also monitoring the situation.