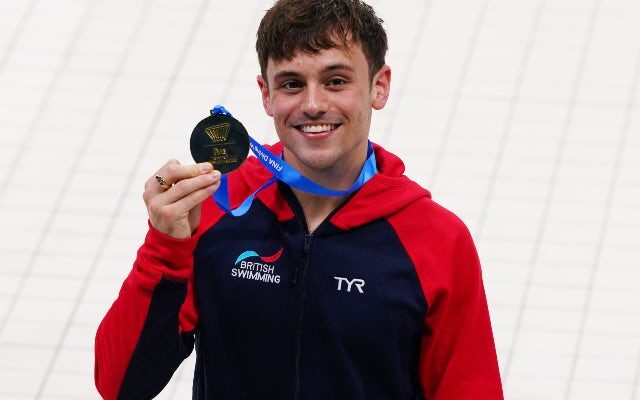 Great Britain‘s Tom Daley has hinted that he will compete at the 2024 Olympics in Paris amid speculation surrounding his possible retirement.

Daley – now 27 – claimed his first Olympic gold medal at the Tokyo 2020 Games, winning the 10 m synchro together with Matty Lee and claiming bronze in the individual competition.

The three-time world champion previously affirmed that he would ponder his future before the calendar year ends, but he has spoken positively about his physical condition ahead of the Paris Games.

Speaking to GQ magazine, Daley said: “I always said that I’ll keep going until my body gives up or until I get the gold medal. And I’ve got the gold medal. But my body’s getting better. So there are lots of decisions to be made in the next year or so.

“This time that I’ve had since the Olympics, when I’ve not been diving, I’ve realised, you know what? I actually miss it. I actually do like diving! It’s something that I would probably do recreationally anyway.”