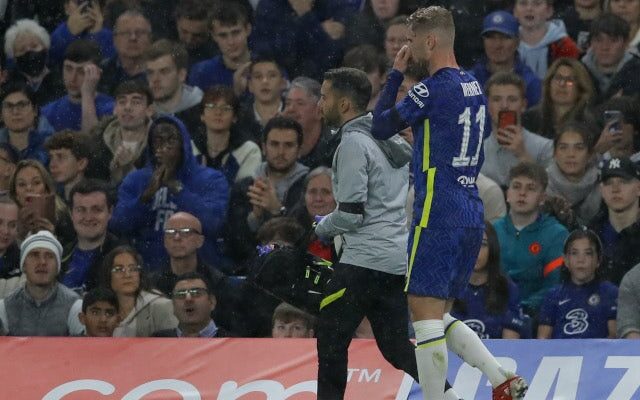 Chelsea have been handed a boost with Timo Werner making a return to training.

The Germany international, along with strike partner Romelu Lukaku, have sat out the last five matches since suffering injuries against Malmo in the Champions League.

Despite his return to the training pitch, the Evening Standard says that Lukaku is unlikely to be considered for the game at Leicester City on Saturday.

However, the same outlet says that Werner has a chance of featuring among the replacements after resuming full training on the back of his recovery from a hamstring injury.

The 25-year-old will be hoping to add to his eight starts and two substitute appearances in all competitions this season.