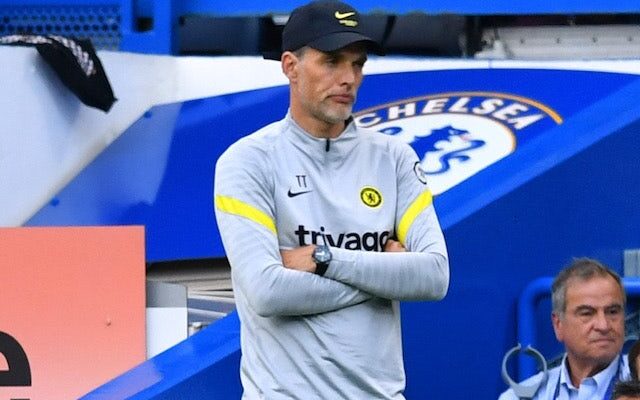 Thomas Tuchel has explained why Mason Mount was not used during the recent game against Newcastle United.

The England international was left out of the squad for the recent Premier League fixture, and it was revealed that it was an illness that kept him out.

“He should have started but he got ill overnight and so we sent him home to London so that we can take care of him better and that he can recover better,” Tuchel stated to Chelsea’s 5th Stand app.

Mount scored a hat-trick in his last performance during Chelsea’s 7-0 victory against Norwich City last weekend, but his absence did not hurt the Blues too much.

Tuchel’s team maintained their place at the top of the Premier League with a 3-0 victory against Newcastle, with Reece James scoring a brace and Jorginho converting a penalty.