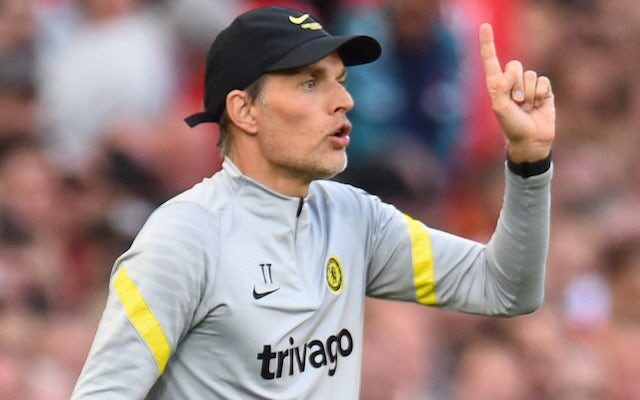 Head coach Thomas Tuchel has insisted that Chelsea will not get carried away after Saturday’s Premier League results went their way.

On an afternoon where they recorded a 3-0 victory at Newcastle United, rivals Liverpool and Manchester City failed to defeat Brighton & Hove Albion or Crystal Palace.

The Merseyside giants let slip a two-goal lead to draw with the Seagulls, while defending champions City lost 2-0 at home to Palace.

However, despite extending their lead at the top of the standings to three points, Tuchel maintained that the campaign is still in its early stages.

Speaking to reporters, Tuchel said: “We need to keep our feet on the ground. I am happy with the team effort today, we don’t celebrate other teams’ results.

“You can lose in this league any match at any minute. So we focus on us and keep going. Let’s see where it goes, but it’s a long way.”

Chelsea are next in Premier League action when they play host to Burnley next Saturday.