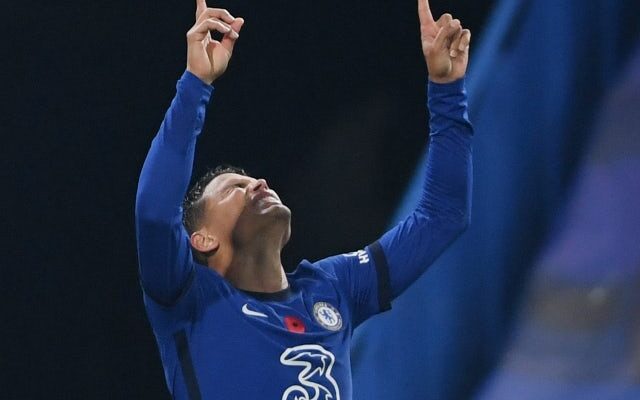 Chelsea are reportedly planning to hold talks with Thiago Silva over extending the defender’s stay at Stamford Bridge for a further year.

The 37-year-old has spent the past 15 months in West London and is under contract until the end of the current campaign.

Silva has been linked with a move back to Brazil with Fluminense to see out his career, but reporter Nicolo Schira claims that Chelsea do not intend to let the centre-back leave.

Chelsea are said to be looking to further extend Silva’s existing terms until the end of 2022-23, and the former Paris Saint-Germain player is happy to stay on.

Brazil international Silva has featured 12 times for the Blues in all competitions this season.