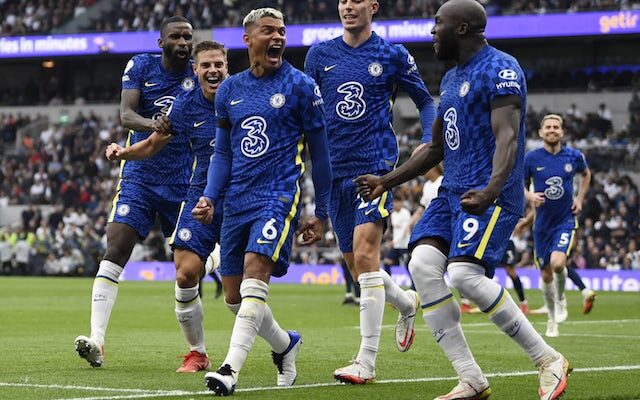 Thiago Silva is reportedly likely to sign a new contract with Chelsea in the near future.

Despite turning 37 years of age in September, Silva remains one of the first names on the team sheet, regularly taking his spot at the centre of a back three.

However, there has been constant speculation regarding a potential return to Fluminense, who he represented before making the permanent switch to Europe in 2009.

According to UOL, the veteran is more likely to extend his stay at Stamford Bridge than return to Brazil in the summer.

The report suggests that Silva wants to boost his chances of representing his country at the next World Cup by continuing to play at the highest level possible.

Silva has made a total of 11 starts and three substitute appearances in the Premier League and Champions League this season.