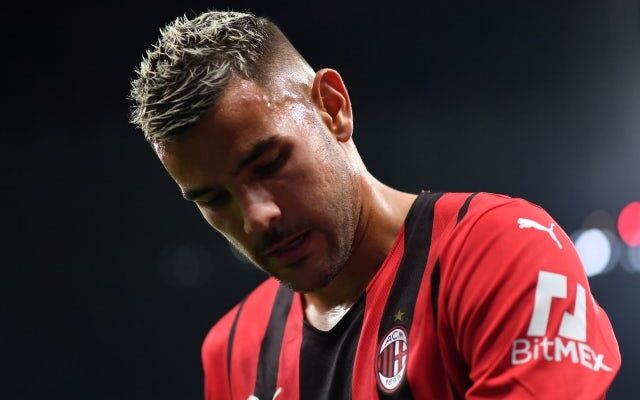 Theo Hernandez reportedly intends to reject interest from Manchester City and Paris Saint-Germain in order to prolong his stay with AC Milan.

The France international has been a regular for Milan since joining from Real Madrid in July 2019 for a fee of around £17m.

Hernandez still has another two-and-a-half years to run on his contract, but Calciomercato claims that the Serie A side are eager to tie him down until 2026.

The same report indicates that the 24-year-old looks likely to put pen to paper at San Siro, despite Man City and PSG making their interest known.

Milan are said to be prepared to offer the attacking full-back wages of around £3.3m a year, with a number of performance-related bonuses also factored in.