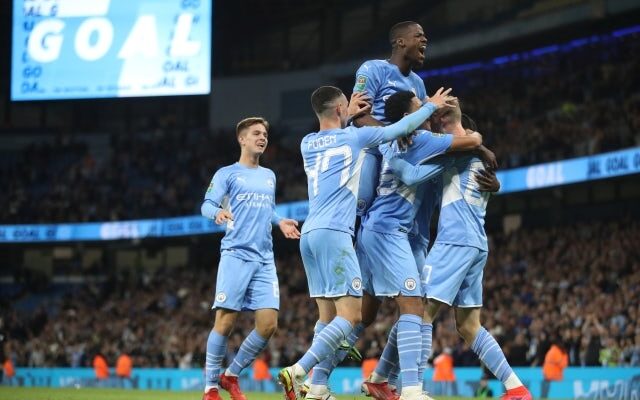 The 19-year-old academy graduate, who is rated highly by the Citizens, made his senior debut for Pep Guardiola‘s side in their 6-1 EFL Cup victory against Wycombe Wanderers in September.

According to WalesOnline, Championship side Swansea were interested in signing McAtee over the summer and are now keen to recruit the midfielder on loan in January.

It has previously been reported that McAtee is stalling over a new contract at the Etihad Stadium, which has alerted both Man United and Liverpool.

Brighton & Hove Albion are another team who have been monitoring the England Under-21 international and are understood to have had a £8m bid for the teenager rejected by City earlier this year.

McAtee – who has just over 18 months remaining on his contract – has excelled in front of goal for City’s youth team this season, scoring 15 goals and providing three assists in 15 appearances across all competitions.