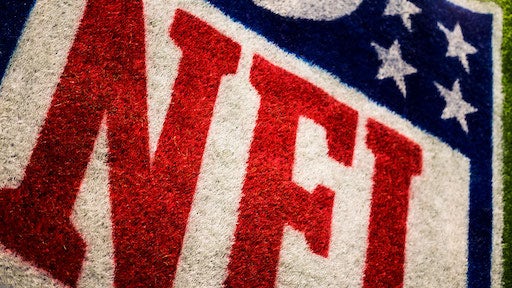 As Super Bowl LVI approaches, there are several teams who will believe they have a genuine chance of winning the trophy. Supe Bowl LV winners the Tampa Bay Buccaneers face plenty of stiff competition and will probably need to better last year’s performance if they are to retain their title.

Tampa Bay BuccaneersAs the weeks pass, Tampa Bay look more and more like Super Bowl contenders. They have been on an impressive run of form which has seen them beat the Giants, the Colts, the Falcons and the Bills in recent weeks and look set to take their great form into the playoffs. The Buccaneers dominance is reflected in NFL odds provided by oddschecker, which have them listed as one of the favourites to win the Super Bowl, however, we’ve seen plenty of favourites fail to get out of the playoffs so fans shouldn’t get ahead of themselves just yet. One of the reasons for the Buccaneer’s fans confidence is the seemingly never-ending greatness of Tom Brady. The 44-year-old legendary quarterback is having another stellar season as showing no signs of slowing down.

Kansas City ChiefsThe Chiefs excellent recent form has included victories over the Las Vegas Raiders, Denver Broncos, Dallas Cowboys, New York Giants and Green Bay Packers. The narrow win against the Packers was a particular highlight of this run as it came against a team that many see as one of this year’s strongest. Kansas City look like a team that is peaking at the right time which has fans confident that they can reach the finals for the third year in a row. Star quarterback Patrick Mahomes is having another stellar season, making him many experts MVP pick. They are far from a one man team though, Mahomes is supported by some extremely talented players like Tyreek Hill, the wide receiver who recently made an unbelievable 40-yard catch against the 49ers, the kind of key moment that is only fully appreciated after a championship win. 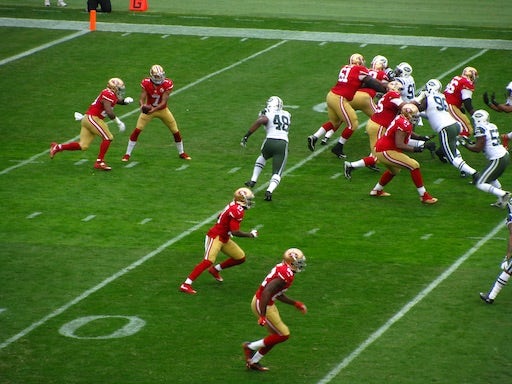 Green Bay PackersThe Packers have been on a role recently, only narrowly losing to Kansas City Chiefs and Minnesota Vikings in recent weeks. Every other opponent has been dispatched with relative ease, including Los Angeles Rams, Arizona Cardinals and Baltimore Ravens. Their most impressive recent win came against Seattle Seahawks, who the defeated 17-0. While the 15-point victory margin over the Chicago Bears was also impressive, a 45-30 score line speaks to a defense that must improve if Green Bay are to have a chance at the Super Bowl. In last year’s league MVP Aaron Rodgers, the packers can rely on one of the NFL’s best quarter backs. He’s performing as expected again this season, with many believing this year’s MVP battle is a two-horse race between him and Tom Brady.

LA RamsIt has been an up and down season for the Rams, bad form, injuries and illness have all been genuine hinderances this season, so the fact that they are even spoken about in the playoff conversation is testament to the team’s desire to overcome adversity. Highlights have been the 30-point win over the Jaguars, the 27-point win against the Giants and the week three win versus the Buccaneers, generally when the Rams win, they win big. Low points like the defeats against the Cardinals, Texans and Titans have tempered fans expectations for the playoffs but the LA team have shown great resolve to still be fighting at this stage in the season. They’ll be hoping that, at this crucial part of the season, Odell Beckham Jr can find some of the kind of form that led to his superstar status.

Other ContendersThe likes of New England Patriots, Buffalo Bills, and Dallas Cowboys will all also believe they have an outside chance of claiming the Super Bowl championship, and with this year having been one of the most unpredictable yet (apart from Brady’s excellence), no one can blame them. With injuries piling up at this time of year there are sure to be more twists, so it would be no surprise to see one of them lift the trophy.
ID:473703:1false2false3false:!x!:: from db desktop :LenBod:collect4636: