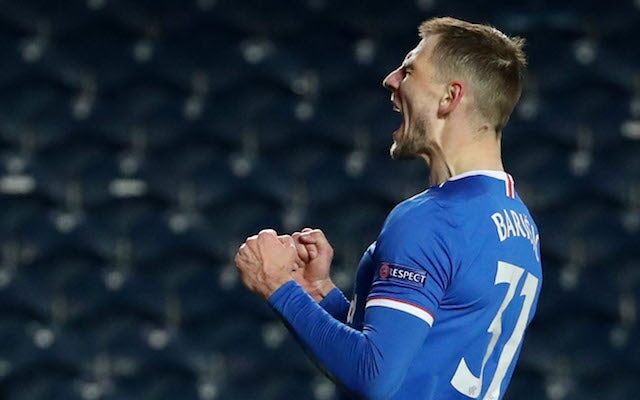 The Croatia international has been a regular at Ibrox since his arrival in 2018, making a total of 123 appearances in all competitions.

However, having established himself as a key man under Steven Gerrard, it appears that the 29-year-old could be in line to follow his former boss to the Premier League.

According to The Mirror, Gerrard is keen to make Barisic one of his January additions with the newly-appointed Villa boss wanting more competition at left-back.

Gerrard allegedly regards Barisic as an improvement on long-term first choice Matt Targett, who has started 11 times in the Premier League this campaign.

Barisic is said to be valued in the region of £8m by the Scottish Premiership champions.