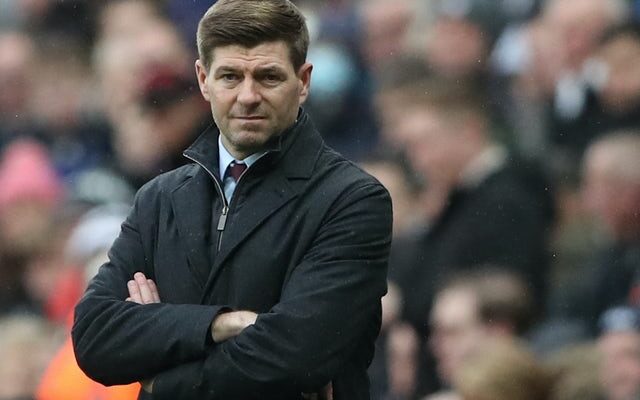 Aston Villa manager Steven Gerrard has admitted that his side “weren’t good enough” during the 1-0 defeat at Newcastle United.

A Kieran Trippier free kick in the first half proved to be the difference at St James’ Park, with Villa having a goal ruled out for offside despite Ollie Watkins seemingly being onside with the naked eye.

Nevertheless, despite the circumstances behind the setback in the North-East, Gerrard has criticised his players, claiming that Newcastle did not have to play well to collect maximum points.

Speaking to Match Of The Day, Gerrard said: “From start to finish we weren’t good enough and deserved nothing from the game.

“We were honest with the players half-time and we got a bit of a reaction but I’ve got no complaints with the result. I believe you make your own luck away from home and we were nowhere near it today.

“I expect more from this team collectively and individually. We feel frustrated and disappointed. I don’t think there was much in it today but Newcastle didn’t have to play incredibly well to win it. We need to move on and move on quickly.”

Villa now sit in 12th position in the Premier League standings, 10 points above the relegation zone.