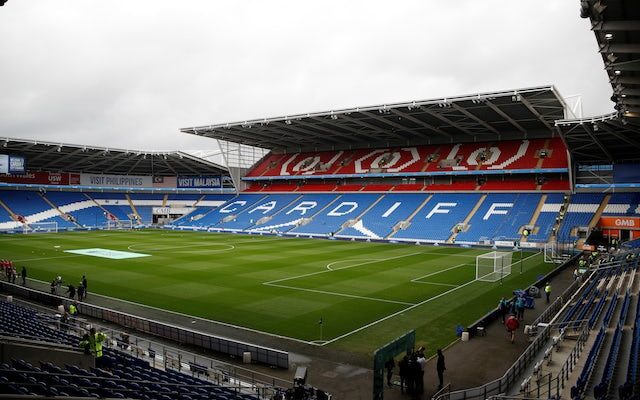 Cardiff City has announced that Steve Morison will continue in the role as manager for the rest of the season.

After Mick McCarthy was removed from the position, the 38-year-old was promoted on a temporary basis as the Bluebirds searched for a successor.

However, on the back of collecting four points from three Championship fixtures, Morison will now stay in charge for the remainder of the campaign.

Speaking after making the decision, owner Vincent Tan told the club’s official website: “I have been encouraged by the team’s improved performances over the past three games, with the adoption of a more attractive and progressive style of football.

“What’s more, I think that the excellent work done by Steve and Tom at U23 level this season puts them in the very best position to help develop a talented crop of young players emerging at senior level. I’m also very pleased that Mark is returning to the club as part of the coaching setup.

“A healthy finish in the Championship this season is, of course, of paramount importance. A review of the side’s progress will be undertaken at the end of the campaign.”

Cardiff, who sit three points above the relegation zone, return to action when they face Preston North End on November 20.