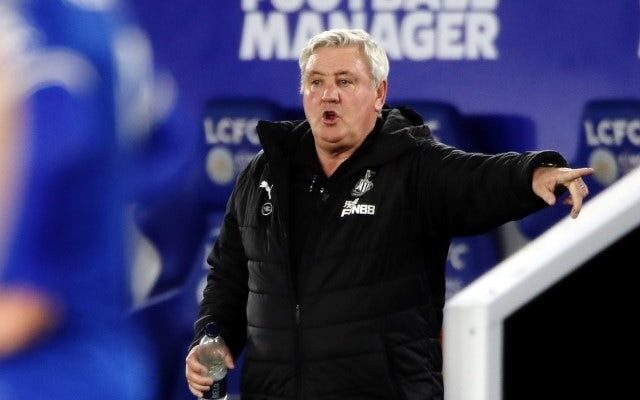 Having parted company with Ole Gunnar Solskjaer on Sunday, United have indicated that they are focusing their efforts on bringing in a fresh face until the end of the campaign.

While Michael Carrick will be given an opportunity to stake his claim in his role as caretaker boss, former France manager Laurent Blanc has also been linked with the position.

According to The Athletic, ex-United defender Bruce is keen to return to Old Trafford, believing that he has the qualities to stabilising the dressing room.

The 60-year-old was recently sacked as Newcastle United manager by the club’s new owners after reaching 1000 games in charge during his career.

United are unlikely to make any decision until they have played important games away at Villarreal and Chelsea this week.