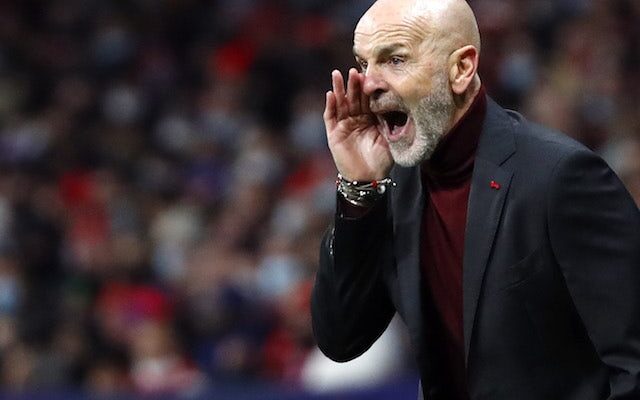 AC Milan manager Stefano Pioli has reportedly finalised an agreement with the club over an extension of his contract.

The Italian boss, who took over in 2019, is said to have majorly impressed the Rossoneri board in his two years in the hot seat, warranting an improved deal at the San Siro.

According to Football Italia, the two parties are set to finalise an agreement in the coming days worth around €3.5m per season to keep the former Fiorentina man at the helm.

Pioli inspired I Rossoneri to a top-four finish in Serie A last season, and their subsequent Champions League campaign remans alive as they sit just a single point behind second-placed Porto heading into the final round of fixtures.