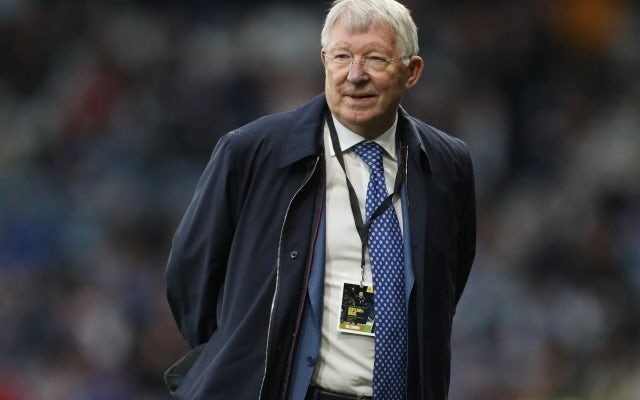 Sir Alex Ferguson is reportedly backing Steve Bruce to be the man to take charge of Manchester United as interim manager until the end of the season.

The club sacked Ole Gunnar Solskjaer at the weekend following the 4-1 loss to Watford and Michael Carrick will take charge while a replacement is found.

Several names have been linked with the role and it is believed that the Red Devils will be bringing in an interim manager until the end of the season.

According to a report by Football Insider, Sir Alex Ferguson would like that man to be former Manchester United defender Steve Bruce, who was recently let go by Newcastle United.

Ferguson is of the belief that Bruce would bring experience to the role in order to keep things steady for this season before a full-time manager is found in the summer.

The former Newcastle boss has managed 1,000 matches throughout his career during his spells which have seen him work with the likes of Sunderland, Aston Villa and Birmingham City.