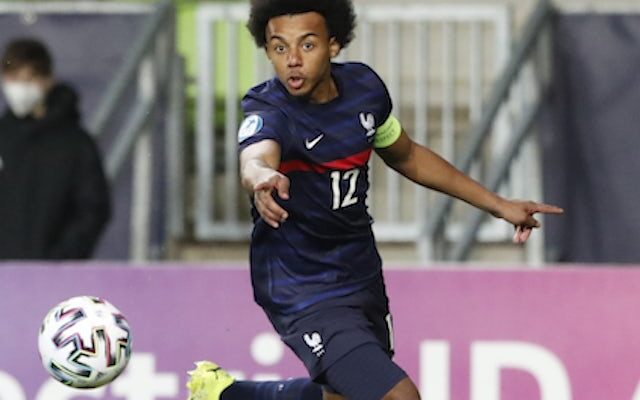 Sevilla are reportedly not prepared to let Jules Kounde leave the club during the January transfer window.

The Frenchman was strongly linked with a move to Chelsea over the summer, but the Blues could not come to an agreement with the centre-back’s La Liga team over a transfer fee.

There is a £69m release clause in the 23-year-old’s deal, a recent report claimed that Manchester United were planning to make a move at the start of 2022.

However, according to Marca, Sevilla will not sell the defender for anything under his buy-out fee and will refuse to entertain any offers in January.

The report claims that the La Liga club are not prepared to ‘destroy the team’ by allowing him to leave in the middle of the season, but an exit during next summer’s transfer window is a possibility.

Kounde, who is allegedly ‘happy’ at Sevilla again after initially being frustrated at not securing a summer exit, has made 13 appearances at club level during the 2021-22 campaign.