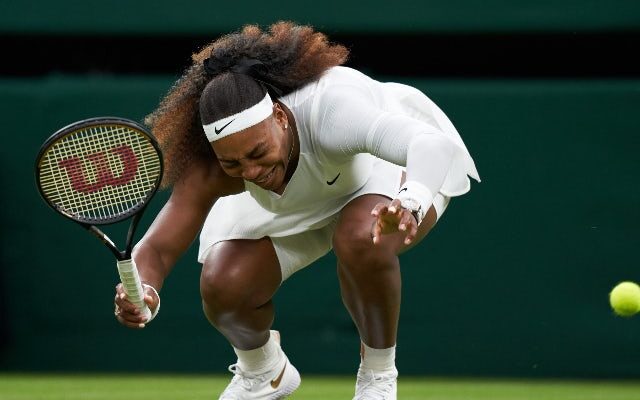 Seven-time Australian Open champion Serena Williams has declared herself fit for next year’s tournament after battling back from a hamstring injury.

The 40-year-old picked up the problem during the first round of Wimbledon against Belarus’ Aliaksandra Sasnovich and was forced to pull out of the competition.

Williams subsequently sat out the US Open, but during an interview on Jimmy Kimmel Live!, the former World Number 1 declared herself ready for the event in Melbourne.

Williams – who has now dropped to 41st in the world rankings – prepares for January’s tournament seeking her first Australian Open win since 2017, where she defeated her sister Venus Williams in the final.