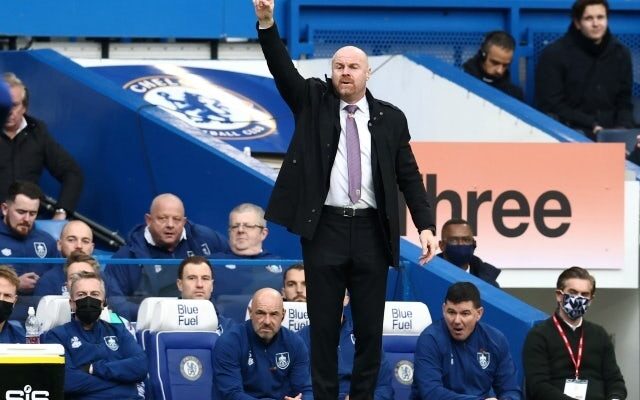 Burnley managed Sean Dyche has given his thoughts on James Tarkowski amid the transfer speculation that has surrounded the defender as of late.

The centre-back has been linked with both West Ham United and Newcastle United recently, with his contract set to expire at the end of the season.

“He has had all the rumours before, loads of times, not as much as Ingsy, but he’s experienced in that.

Tarkowski has yet to sign a new deal with Burnley and if he does not extend his current contract, then he will be free to leave in the summer.

Burnley will be in action today against Crystal Palace as the Premier League returns, with the Clarets currently in the relegation zone.