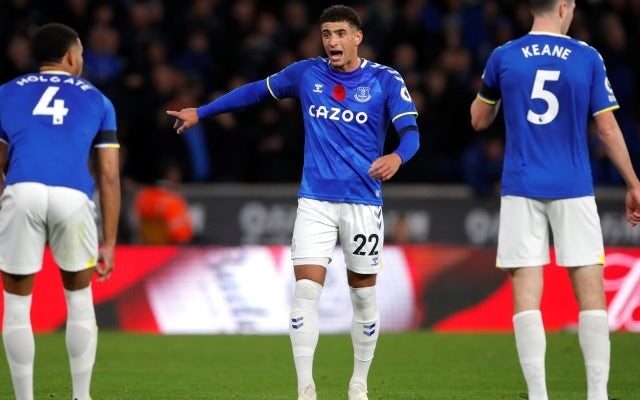 Sarvar Ismailov is stepping down from his role on the board of directors at Everton with immediate effect, which the club have announced.

Ismailov accepted the job of director for the Toffees in the summer and he has also been working with the women’s team in the role of owner’s executive representative and commercial director.

“The decision was taken by Mr Ismailov and is effective immediately,” Everton claimed in an official statement.

The club website confirmed that the decision was done because of both personal and health issues.

No replacement for the role has been made at this time, with Ismailov having originally started working with Everton in 2019 as a global commercial consultant.