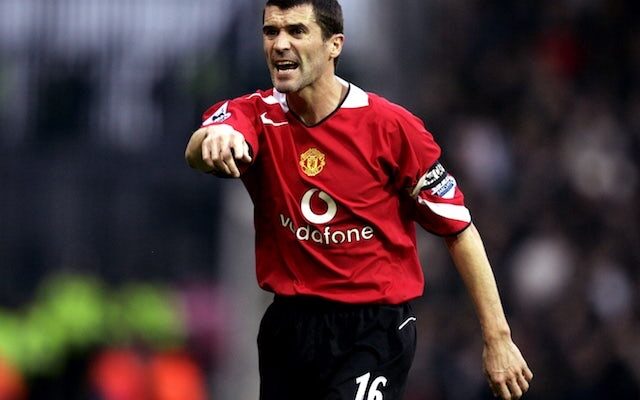 The Red Devils suffered a 5-0 defeat to Liverpool at Old Trafford on October 24 before losing 2-0 to Man City in the derby on Saturday afternoon.

Keane has said that the result against the Citizens “felt worse” than what happened against Jurgen Klopp‘s side, with the 50-year-old slamming his former side’s lack of quality over the course of the 90 minutes.

“It felt worse [than the defeat to Liverpool]. The goal just before half time meant it was game all over. It was so poor. The difference in class, quality and decision making, basically everything. I know the old saying is men vs. boys, but United are so off it, it’s unbelievable,” Keane told Sky Sports News.

“Phil Foden mentioned it is a tough place to come, it’s not. Ask Everton, ask Aston Villa and Liverpool. Teams have come to Old Trafford and are getting a bit of joy now.

“I know United’s away record has been fantastic over the last couple of seasons but ultimately it’s what you do at home that gives you that foundation to try and compete and go on and win trophies because United still always have the quality, even away from home. But their home form – the performance, and the defending.

“The goal at half time killed it. They needed to go in at half time 1-0 down, re-group and try and do something. The second goal is game over and United… I don’t know what I want to say. It’s just so poor.”

Man United, who have now lost three of their last four Premier League matches, will be back in action away to Watford after the international break.