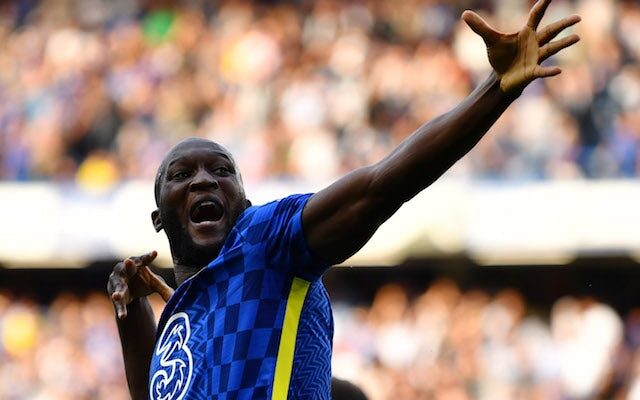 Chelsea striker Romelu Lukaku is understood to be set for talks over his Stamford Bridge future on Monday.

The Belgium international has made a rod for his own back with the Blues supporters after admitting that he was not happy at Chelsea and was pining for a return to Inter Milan during a recent interview.

Lukaku was dropped from the squad for Sunday’s Premier League clash with Liverpool as a result, and according to the striker’s former Everton teammate Tim Howard – speaking to NBC Sports – Lukaku has revealed that talks with the powers-that-be are imminent.

The 28-year-old told Howard: “I can’t say too much. The situation is hot. I have another meeting on Monday. After that, I can say more.”

Thomas Tuchel insisted that he was not happy with Lukaku’s comments following the publication of the interview and has revealed that he has already held two conversations with the under-fire forward.

Lukaku has scored five goals in 13 Premier League games for Chelsea this term but only started one top-flight game for the Blues in December.