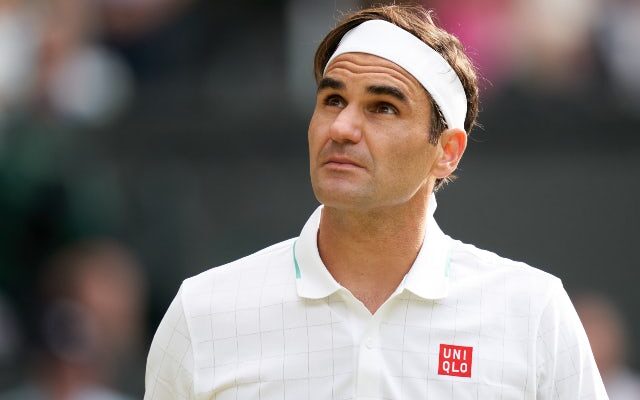 Six-time Australian Open champion Roger Federer is “very unlikely” to play in next year’s tournament, according to coach Ivan Ljubicic.

The 40-year-old has not taken to the court since this year’s Wimbledon, during which he bowed out at the quarter-final stage to Hubert Hurkacz.

Federer announced soon afterwards that he would be undergoing surgery and would be out for “many months” as he sought to overcome his troubling knee issue.

The 20-time Grand Slam winner’s coach Ljubicic has all but ruled out the prospect of Federer competing at the Australian Open but does not believe that fans have seen the last of the former world number one.

Speaking to Sky Sports, Ljubicic said: “Roger Federer is very unlikely to play the Australian Open. He is 40 and doesn’t recover as fast as before. But he wants to compete again and won’t retire all of a sudden.

“We will be able to see Roger again next year. I don’t know when exactly, but he is undergoing rehabilitation. He is recovering slowly, he is not in a hurry.”

Federer’s most recent triumph in the Australian Open came back in 2018, when he defeated Marin Cilic in a five-set final.