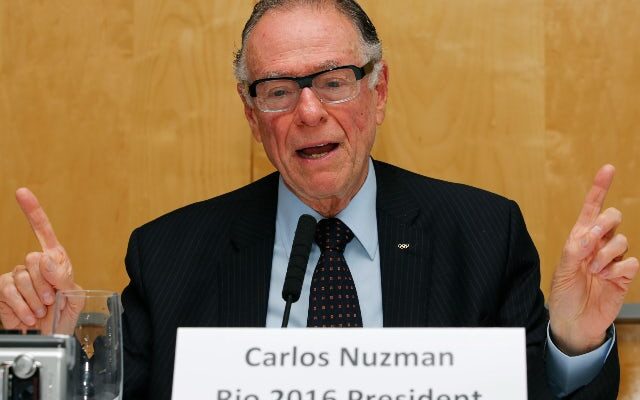 Carlos Arthur Nuzman – the former president of the Brazilian Olympic Committee – has been sentenced to over 30 years in prison for corruption.

The 79-year-old – whose lawyers intend to appeal against the verdict – was given a total sentence of 30 years and 11 months for crimes relating to votes for the Rio 2016 Olympics.

Nuzman is said to have bought votes for the Brazilian city to host the games, and judge Marcelo Bretas ruled that the former Olympic chief was guilty of corruption, criminal organisation, money laundering and tax evasion.

Sentencing Nuzman, Bretas said: The culpability is high, as Carlos Arthur Nuzman was the main creator of the illicit scheme examined in these records and thus acted taking advantage of the high position achieved over 22 years as President of the Brazilian Olympic Committee, which is why his conduct must be valued more rigorously than that of any corrupt person.

“The convict dedicated his public career to making Rio de Janeiro the host city for the Olympics, however, despite such social responsibility, he chose to act against morality and public property.”

Nuzman’s lawyer confirmed his intention to appeal, though, saying in a statement: “The judge sentenced him for sport, without evidence. Nuzman will surely be acquitted. The courts of the Republic will not honour this unspeakable legal violence.”