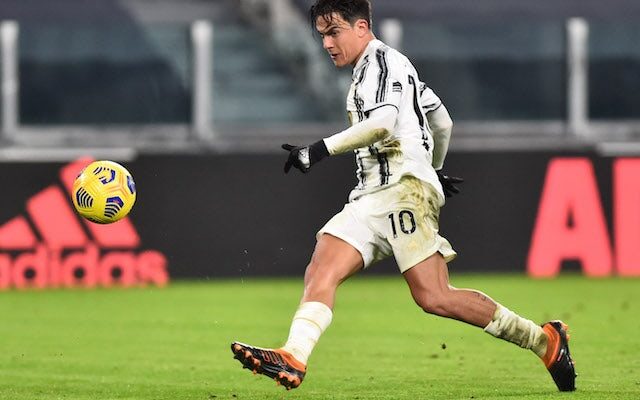 Juventus reportedly plan to announce Paulo Dybala‘s new contract before the end of the month.

The two parties were recently locked in talks over fresh terms for the Argentina international, who was due to become a free agent at the end of the season.

According to Tuttosport, fresh terms have already been agreed and an announcement is close to being made by the Serie A giants.

The delay is said to be down to Dybala being away on international duty, but confirmation could be given as soon as this week.

Dybala’s new deal at the Allianz Stadium is expected to run for four-and-a-half years, tying him down until the age of 32.