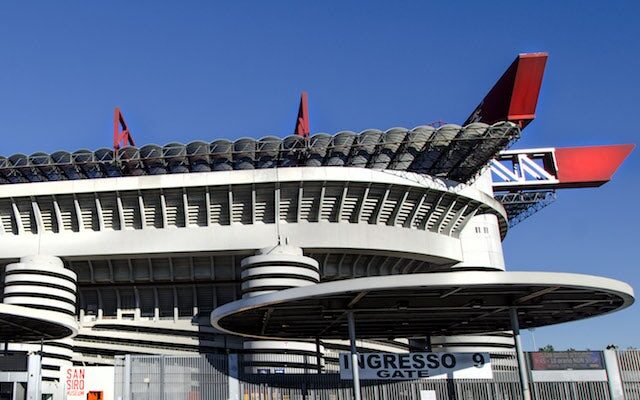 AC Milan have joined Chelsea in showing an interest in Angers youngster Mohamed-Ali Cho, according to a report.

The 17-year-old forward already has 34 Ligue 1 appearances to his name and has scored twice in his last 10 outings.

Chelsea have apparently been keeping tabs on the youngster since last season, but L’Equipe claims that they now face competition from other European heavyweights.

Milan in particular are interested in Cho, who recently changed agent, while Atletico Madrid may also make a move for the France Under-21s international.

Angers are said to have accepted that it will be hard to keep hold of the Everton academy product beyond the end of the season.