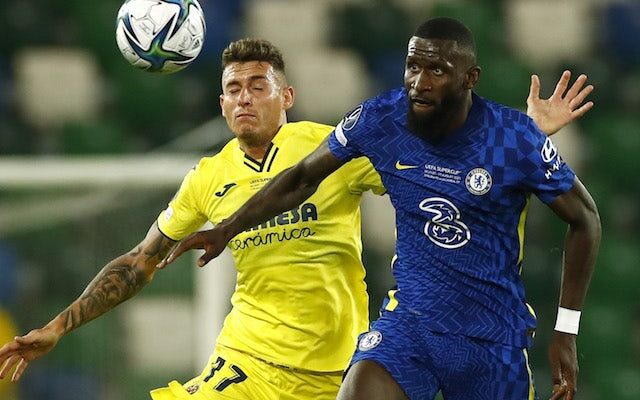 The Germany international’s current deal at Stamford Bridge is due to expire next June, and the Blues are struggling to come to an agreement with the defender over an extension.

Chelsea boss Thomas Tuchel has insisted that he is “calm” amid the speculation surrounding the 28-year-old, who has been a key player since the former’s arrival as head coach.

However, according to Marca, Real Madrid have now stepped up their pursuit, with Bayern Munich also showing a strong interest in the German.

The report claims that Los Blancos are planning to approach Rudiger in January, when the defender would be allowed to sign a pre-contract with a foreign club, providing that he has not agreed a new deal with Chelsea.

The centre-back has allegedly been left frustrated with the offers that have been placed on the table by the Champions League holders during the discussions.