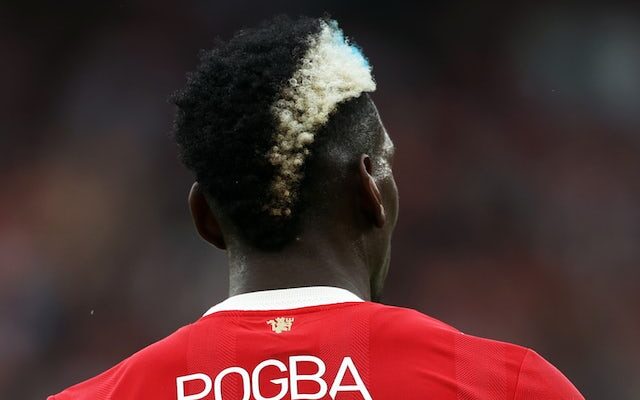 The France international’s current deal at Old Trafford is due to expire in June 2022, and it appears increasingly unlikely that he will be signing an extension with the 20-time English champions.

Real Madrid have long been credited with an interest in the 28-year-old, who is not expected to be back on the field until the early stages of next year due to a thigh problem.

However, according to Marca, Los Blancos have put the brakes on a move, with Carlo Ancelotti‘s side no longer considering moving for the World Cup winner.

The report claims that the Spanish giants would rather focus on signing Kylian Mbappe from Paris Saint-Germain, while the club do not believe that they need to sign another central midfielder.

Luka Modric, Casemiro and Toni Kroos have again been in strong form for Los Blancos this term, while Eduardo Camavinga, Federico Valverde and Antonio Blanco are also options in the middle.

Juventus are believed to be keen to re-sign Pogba, though, with the former Le Havre youngster potentially returning to the club that he represented between 2012 and 2016.