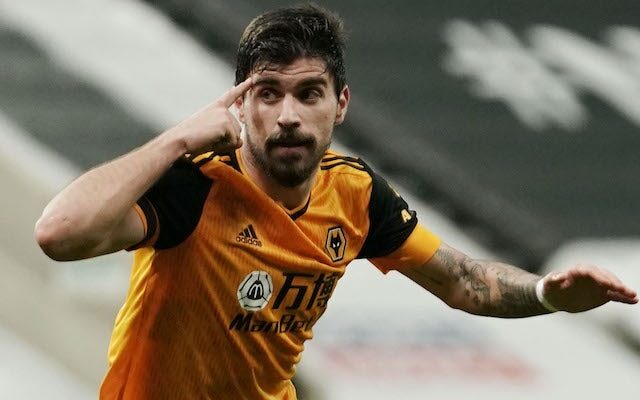 The Premier League rivals have each been linked with Neves in recent transfer windows, without a transfer even managing to materialise.

Neves still has two-and-a-half years to run on his existing contract, but it was claimed in the summer that Wolves would entertain bids in the region of £45m.

According to Spanish outlet Fichajes, however, United and Liverpool have now been joined by La Liga giants Madrid in the race for the Portugal international’s signature.

The report claims that Madrid boss Carlo Ancelotti “fell in love” with Neves during his time managing Everton and is pushing for Los Blancos to sign him.

Neves has started nine of Wolves’ opening 11 Premier League games this term and featured from the substitutes’ bench in the other two.