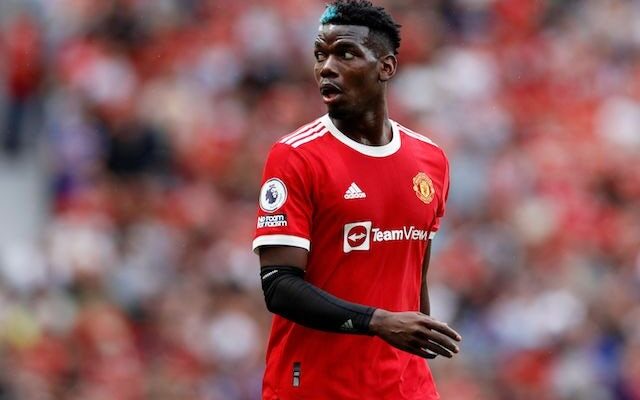 Real Madrid have reportedly earmarked Paul Pogba and Antonio Rudiger as their two priority transfer targets for the summer of 2022.

Pogba is yet to extend his Manchester United stay beyond the end of the season and has supposedly set his sights on a move to the Bernabeu next year.

Rudiger, meanwhile, is also due to become a free agent in under 12 months’ time, in spite of Chelsea boss Thomas Tuchel affirming that he wants the centre-back to stay at the club.

According to Marca, Real Madrid are now increasingly confident about their chances of getting a deal for Pogba over the line, with the Frenchman determined to force through a move.

The report adds that Carlo Ancelotti‘s side also want to sign Rudiger to a pre-contract agreement in January, although the Germany international has affirmed that he remains content at Chelsea as he runs down his deal.

Juventus are also thought to be in the running for Pogba, though, while Bayern Munich have been tipped to bring Rudiger back to his homeland.