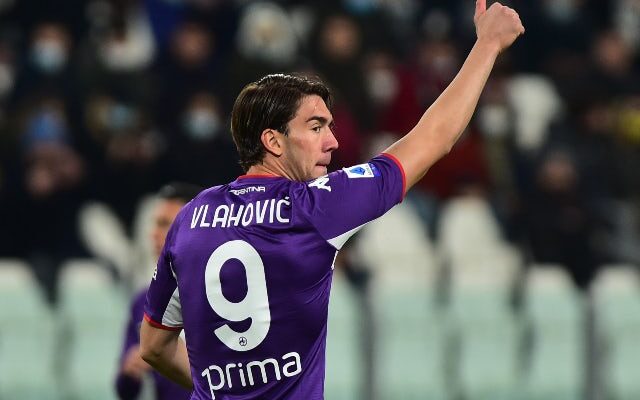 In recent months, Los Blancos have been frequently linked with the Norway international, who has 76 goals from 74 appearances for the Bundesliga giants.

However, regardless of the 21-year-old possessing an affordable release clause, his wages and agent fees make any deal a significant commitment for whoever wins the race for his signature.

According to El Nacional, manager Carlo Ancelotti intends to retain the services of Karim Benzema, a decision which may force Real to contemplate other options to Haaland.

Vlahovic would cost in the same bracket as Haaland but have lower wage demands, making the Serbian an attractive alternative if Benzema wants to see out his career at the Bernabeu.

While the Daily Star claims that Vlahovic would ask for £200,000 per week, that is still considerably less than what Haaland and represent Mino Raiola are allegedly asking for at the negotiating table.