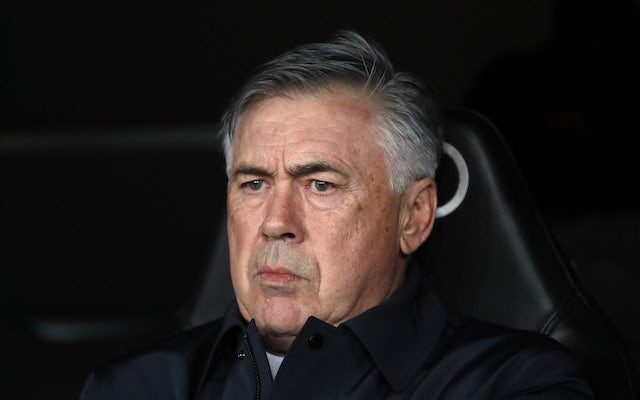 Real Madrid are reportedly keeping a close eye on the development of Palmeiras teenager Endrick with a view to potentially moving for the Brazilian.

The 15-year-old is yet to pen a professional contract at Palmeiras, with the Brazilian club needing to wait until his birthday in July to sign him on a long-term deal.

According to ESPN Brasil, Los Blancos have been alerted to the forward’s progress, with the Spanish outfit sending two scouts to Brazil to watch the youngster in action.

The report claims that two unnamed English clubs are also scouting Endrick, with Palmerias seemingly facing a battle to keep hold of the attacker on a long-term basis.

The teenager is believed to share an agent with current Real Madrid forward Vinicius Junior, who has become a key player for the Spanish giants during the 2021-22 campaign.

Endrick is believed to have scored 167 goals in 170 matches at youth level.