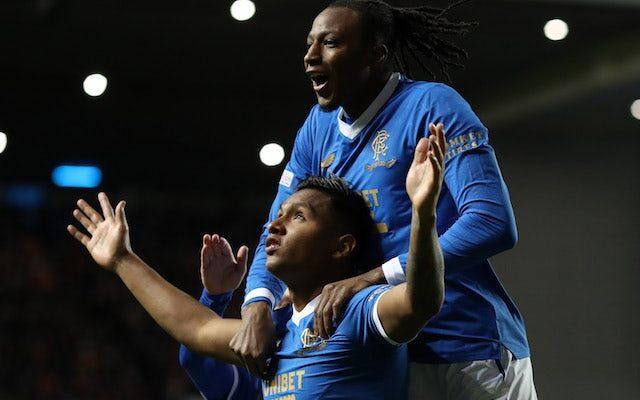 Scottish Premiership champions Rangers have been drawn against German giants Borussia Dortmund in the Europa League playoff round.

After finishing second behind Lyon in Group A, the Gers have entered a new route to try and reach the last 16 – replacing the old round of 32 – with the prospect of facing one of eight teams who have dropped down from the Champions League.

Giovanni van Bronckhorst avoided a showdown with La Liga heavyweights Barcelona, instead facing off against a side currently sitting second in the Bundesliga, who possess top talents including goal-scoring machine Erling Braut Haaland.

The two clubs have locked horns on eight previous occasions, though their most recent was in the last 16 of the 1999-2000 Champions League, which Dortmund won 3-1 on penalties after a 2-2 draw over two legs.

Dortmund will host the first leg at Signal Iduna Park on February 17th before Rangers welcome the Germans to Ibrox for the second leg on February 24th.

Elsewhere, Barcelona have been handed a challenging tie against Italian outfit Napoli, while Europa League veterans Sevilla – who are to host the final in May – have been drawn against Dinamo Zagreb.