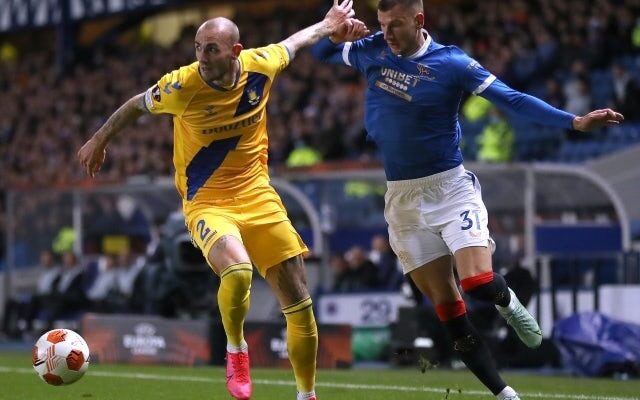 Watford have had a bid rejected by Rangers to sign Borna Barisic, according to a report.

The Hornets have concede 36 times in the Premier League this season, with only Leeds United, Norwich City and Newcastle United having let in more goals to this point.

Claudio Ranieri has been hoping to add some more defensive quality this month, with his squad having failed to keep a single clean sheet so far.

The Sun have reported that Watford tried and failed to purchase Barisic this month, with an initial £2m bid not being enough for the Gers to sell.

Rangers have set a £5m asking price for the defender, and even though the Hornets did try to increase the offer with £1.5m worth of add-ons, it was still denied, with this negotiation now being over.

With Adam Masina and William Troost-Ekong now unavailable due to the Africa Cup Of Nations, Ranieri will have to shuffle the deck in the upcoming games.