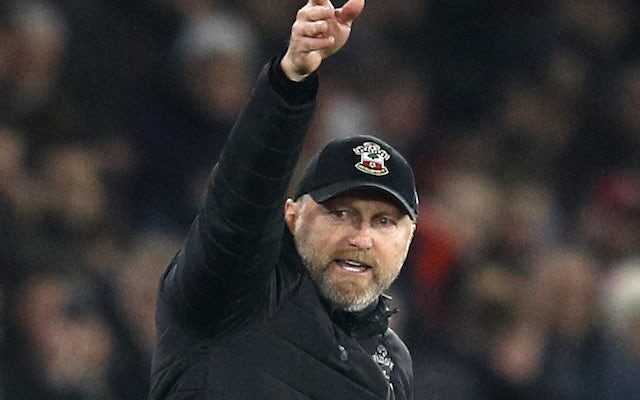 The Saints have lost several first-team stars over the years, including the departure of striker Danny Ings to Aston Villa last summer.

Nevertheless, Southampton have managed to climb 13 points clear of the relegation zone this term, with Hasenhuttl’s men showing in their 4-1 win over Brentford on Tuesday night that they have no problems in finding the back of the net.

New owners Sport Republic, who were in attendance for Southampton’s impressive victory against the Bees, are expected to delve into the transfer market straight away, however, Hasenhuttl admits that they may struggle to keep hold of their star names.

“It takes a bit of time to build up a new team but this is the job you have to do if you want to be the manager of this club, because it will also happen in the future.

“This is normal in football, especially for us as a club. With all the promise we had after every season and then we lose our best players, you have to start again and again and again.

“But this is the way you have to work and – in the end – when you have the patience and the passion for this club, then you know that you’ll come back. It’s important that you keep on going and keep on finding solutions.”

Southampton are believed to be interested in signing Chelsea striker Armando Broja on a permanent deal, while the Saints have also made an enquiry for Manchester United goalkeeper Dean Henderson.