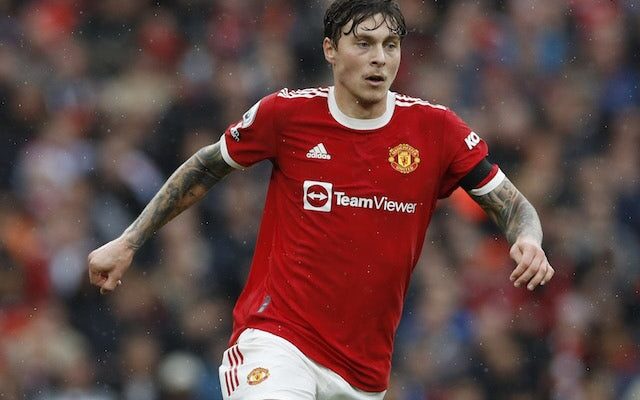 Lindelof has not featured for the Red Devils since the clash with Norwich City on December 11, when he was substituted in the second half after suffering with chest pains.

The Sweden international then tested positive for COVID-19, forcing him to miss the games with Newcastle United, Burnley and Wolverhampton Wanderers.

The 27-year-old will be available for selection against Villa in the FA Cup, but Rangnick has said that club captain Harry Maguire, who missed out against Wolves through injury, remains a major doubt, having not yet returned to training.

“Victor is back in training, since yesterday, which is very good news for us,” Rangnick told MUTV. “Harry hasn’t been able to train, as yet, and we have to wait and see how this develops, tomorrow or the day after tomorrow.

“With Harry, there is still a question mark but Victor will definitely be available for the game on Monday.”

Paul Pogba also remains absent for the 20-time English champions, while Anthony Martial will not be considered for selection amid the uncertainty surrounding his future.