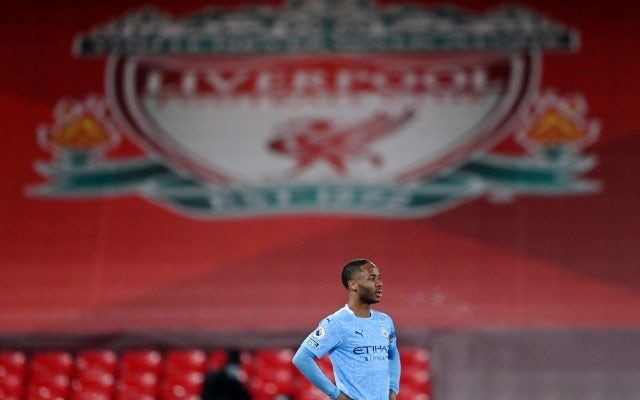 Liverpool are reportedly interested in re-signing Raheem Sterling after discovering Manchester City‘s valuation of the forward.

The 26-year-old, who is supposedly valued by the Citizens at £45m, has been heavily linked with a move away from the Etihad Stadium after falling down the pecking order under Pep Guardiola.

Barcelona are believed to be the current frontrunners to sign Sterling, while the likes of Real Madrid, Arsenal and Newcastle United have also been credited with an interest.

However, Fichajes reports that Liverpool will consider making a bid to sign the England international as his £45m price tag is “more than affordable”.

The report adds that the Reds are “approaching a period of transition”, with attacking trio Mohamed Salah, Sadio Mane and Roberto Firmino all to be within their 30s when the 2022-23 season begins, and so Jurgen Klopp will consider targeting younger players in the upcoming transfer windows.

Sterling left Liverpool to join Man City for around £50m in the summer of 2015, after scoring 23 goals and providing 25 assists in 129 appearances for the Reds.