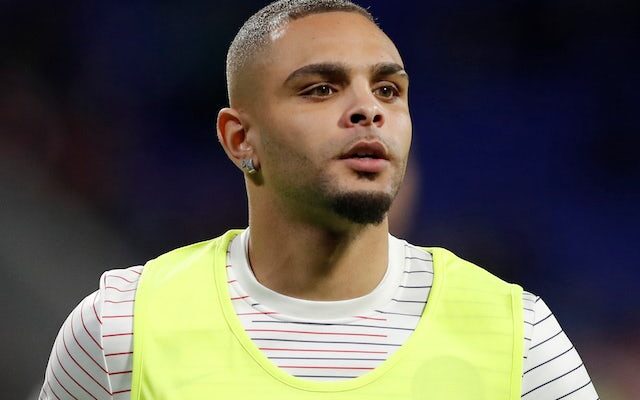 Paris Saint-Germain could find themselves £21m richer should they part ways with four out-of-favour players in the January transfer window.

Mauricio Pochettino currently has four left-backs jostling for position at the Parc des Princes, with Layvin Kurzawa at the bottom of the pecking order and showing no signs of forcing his way back into contention.

With Transfermarkt valuing Kurzawa at a healthy £10.8m and PSG boss Pochettino conceding that other players will be granted more opportunities, the left-back – who has been linked with Crystal Palace and Lyon – will surely not remain in the French capital for much longer.

While Keylor Navas and Gianluigi Donnarumma battle for the number one spot as teenager Denis Franchi continues his rise, Sergio Rico and Alexandre Letellier have little chance of advancing their careers at PSG, with the duo valued at a combined £4.86m.

Pochettino has a wealth of young attacking midfielders seeking to make their mark at the club, but Eric Ebimbe – rated at £5.4m – has failed to do so and could represent a smart sale in January, with his contract up in 2023.

PSG are also rumoured to be open to selling Danilo Pereira, but it is difficult to see the 30-year-old leaving midway through the season.