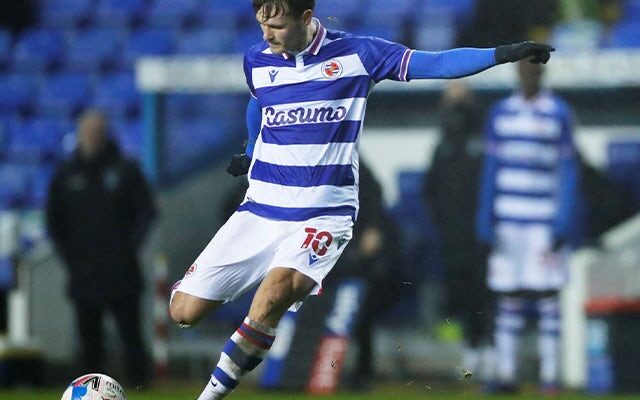 Reading midfielder John Swift is reportedly attracting interest from a number of Premier League clubs ahead of the January transfer window.

Swift has spent the last five-and-a-half years at the Madejski Stadium, contributing a total of 28 goals from 166 appearances in the Championship.

However, with his contract due to expire at the end of the season, the 26-year-old naturally has an increasing amount of admirers who are keen on his signature.

According to The Star, Wolverhampton Wanderers, Leeds United and Burnley are all contemplating whether to make a cut-price bid at the turn of the year.

Despite Swift arguably being their most important player, the Royals hierarchy will give consideration to a sale after breaching EFL financial regulations.

While Sheffield United are also said to be keen on the Englishman, the Blades are unlikely to edge out top-flight opposition with Swift expected to make the step up to the Premier League.