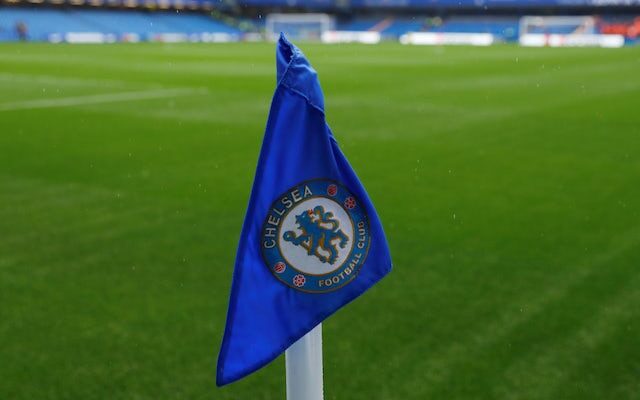 The 19-year-old has made a total of seven appearances for the Blues Under-23s this season, one of those outings coming in the EFL Trophy.

However, while Chelsea are keen to retain his services on a long-term basis, Elliott’s current contract is due to expire at the end of the season.

According to The Sun, Southampton, Brighton & Hove Albion and Brentford are all monitoring the situation.

All three clubs have recent history of signing some of Chelsea’s prospects, the most notable being Tino Livramento and Tariq Lamptey moving to the Saints and Seagulls respectively.

Nevertheless, while Dynel Simeu followed Livramento to St Mary’s and Myles Peart-Harris moved to Brentford, neither player have broken into the first team since their transfers earlier this summer.