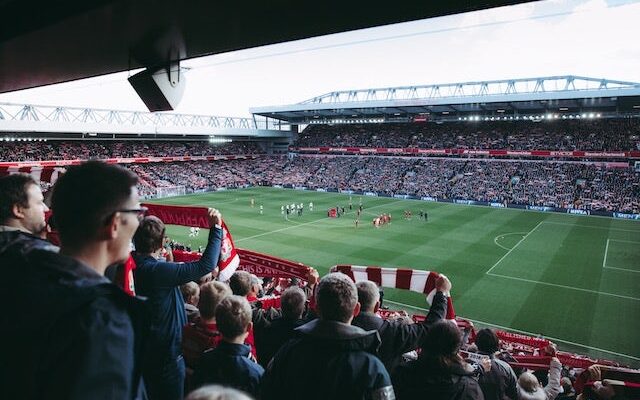 There’s still a long way to go in the season, of course, but the table is beginning to take shape. We’re starting to get a sense of who will be towards the top of the table and who’ll be towards the bottom. It’s fair to say that Newcastle, Burnley, Norwich, and Watford should all be a little concerned.

And what about at the top of the league? There have been some excellent performances so far this year, from both likely and unlikely sources. However, even some teams who have been pretty poor for large spells of the season find themselves within touching distance of the highly coveted Champions League places.

In this blog, we’ll take a look at the main contenders for the top four. The list is in alphabetical order, not the order we predict things will finish.

ArsenalRemember at the beginning of the season, when Arsenal were seemingly in freefall? It all seems a distant memory now. Despite a heavy loss to Liverpool, things are much, much better. Arteta has the side playing attractive football and instilled resilience into the defence. A big factor in their long unbeaten run was just how many clean sheets the side were keeping.

Arsenal aren’t going to rock the boat too much this season, but you sense that they’ll do just enough to sneak into the top four positions. But that might have more to do with the weaknesses of other teams rather than their own strengths.

ChelseaChelsea will surely finish in the top four. And they might even end up in first place come the end of the season. However, despite matching — even exceeding — the performances of Liverpool and Manchester City, there’s still a sense that the London club will falter somewhere along the way. They just don’t have the squad to match those of the two heavyweight northwest clubs, and this is still Tuchel’s first full season in charge.

But we shouldn’t write them off entirely. They’ve shown their quality time and time again. It could be worthwhile looking at this comprehensive list at OLBG and backing the side to win using a free bet offer. If Manchester City and Liverpool both falter, then the glory will be Chelsea’s.

LiverpoolLiverpool should be aiming for the league title. They might not achieve that goal, but they’ll still be in the top four. That is, if they can avoid a repeat of the collapse that they experienced last season. Klopp’s boys are positioning themselves in a pack of three with Manchester City and Chelsea, all of whom will want to lift the Premier League trophy come the end of the season.

Liverpool have the current best player in the world and a stack of other players hitting peak form, so they’ll be confident that they can get it done. But there have been a couple of worrying performances this season. They’ll need to cut them out if they’re to win the league.

Manchester CityIn terms of points on the board, there’s not much to split Liverpool, Chelsea, and Manchester City. The performances of the Manchester club have been a bit more mixed, however. There have been games when the side has struggled to assert its dominance. They’ve still won, but not all that impressively.

But then there have been games when the side have shown themselves as far and away the best team in the league, perhaps even Europe. If City can continue grinding out victories when they’re not playing well, and bring their best performances when they play their rival teams, then they’ll win the league. 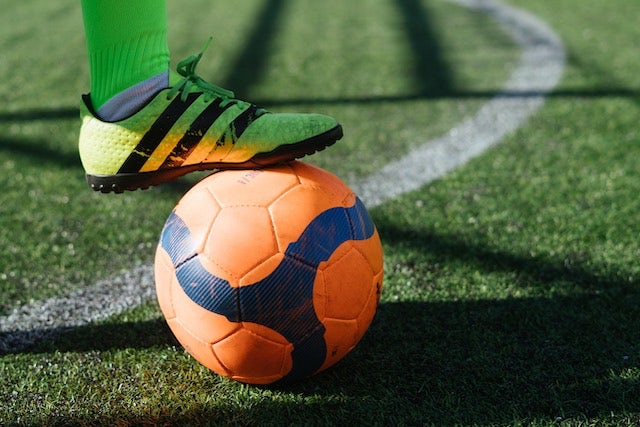 Manchester UnitedOh, Manchester United. What a season they’ve had. It’s a travelling roadshow, one that’s brought plenty of lows (maybe the lowest of United’s lows), and just a couple of highs (that were nowhere near the highest of United’s highs). Would you bet against United going on an almighty run and just about sneaking into the Champions League positions? Maybe with a last-minute own-goal on the last day of the season? If history has taught us anything….

West HamThe smart money may be on West Ham to grab the Champions League spot not occupied by Liverpool, Chelsea, and Manchester City. They’re playing exceptionally good football; they have belief, and, in David Moyes, they have a manager who has experience of taking a team with a smaller reputation to the Champions League. If he does, expect Moyes to win Manager of the Year. The Champions League at the London Stadium might just be on. ID:473700:1false2false3false:!x!:: from db desktop :LenBod:collect5433: