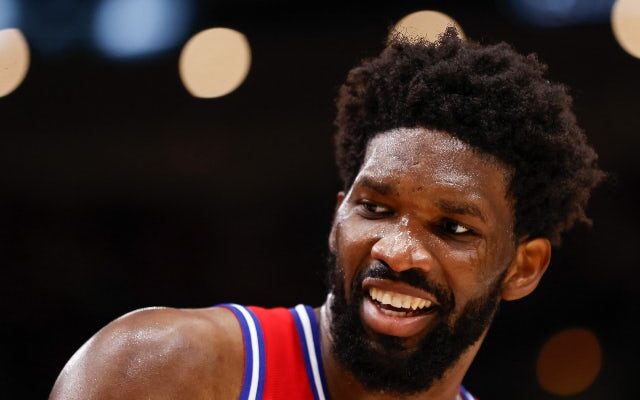 The Cameroonian was reported to have tested positive for coronavirus on Monday and missed his side’s defeat to the New York Knicks, although he was expected to be granted a rest anyway.

Embiid is also set to sit out this week’s battles with the Milwaukee Bucks and Toronto Raptors due to health and safety protocols, and Rivers has not been able to offer a reassuring update on his condition.

Speaking to reporters before the Knicks defeat, Rivers said: “He’s not doing great – he’s struggling. It’s a concern, obviously, because what is it – four guys now? And a staff member. It clearly is a concern.

Embiid – who is averaging 21.4 points per game this season – joins teammates Isaiah Joe, Matisse Thybulle and Tobias Harris in the sick bay after the trio’s own positive tests.