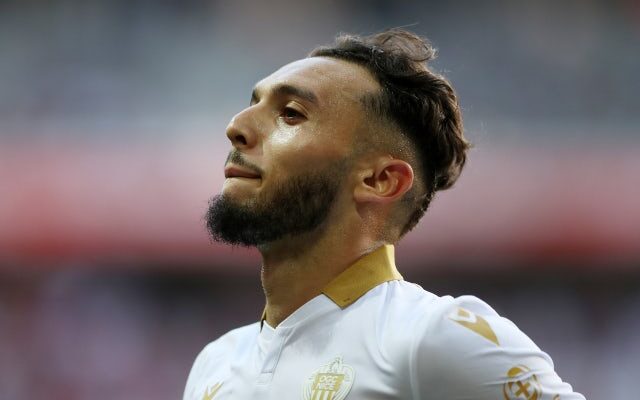 The 21-year-old continues to thrive in Ligue 1 under the tutelage of Christophe Galtier and has six goals and three assists from 11 matches in league action this term.

Gouiri’s form has supposedly attracted the interest of Liverpool, but the ex-Lyon starlet is expected to be in high demand when the next summer transfer window rolls around.

According to Fichajes, City boss Guardiola is determined to bring the youngster to the Etihad, but the Premier League champions will have to dip into their war chest to land him.

Gouiri cost Nice a mere £6.3m when they signed him from Lyon in 2020, but the report claims that it could take a fee of £42.2m to prise him away from Les Aiglons now.

The France Under-21 international has amassed a total of 22 goals and 11 assists in 52 games for Nice and is under contract at Les Aiglons until 2024.