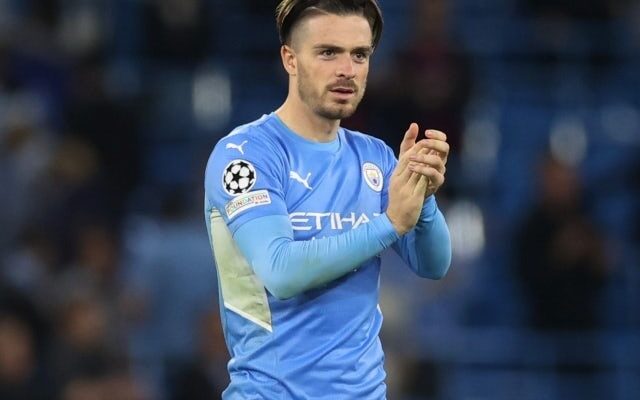 Manchester City manager Pep Guardiola has confirmed that Jack Grealish will be assessed before he considers selecting him for Wednesday night’s Champions League encounter against Paris Saint-Germain.

The 25-year-old picked up a knock in training while on international duty with England, which forced him to miss last weekend’s 3-0 victory against Everton.

Grealish also sat out of first-team training on Tuesday afternoon ahead of their penultimate Group A clash with PSG at the Etihad Stadium, however Guardiola has stated that the playmaker is feeling “much better”.

“Jack is much better, (There are) some niggles for some players. [On Wednesday], we have the last training session and we will decide then who will play,” the Spaniard told the press on Tuesday.

The 50-year-old also confirmed that Kevin De Bruyne remains in self-isolation after testing positive for COVID-19 over the weekend, and revealed that he is unsure about when the Belgian’s isolation period will end.

As for Ferran Torres – who continues to recover from a fractured foot – Guardiola has stated that he “will be out for two to three months”, despite a previous report suggesting that the 21-year-old is hoping to return to action before the end of 2021.

Man City will finish top of Group A and can book their place in the last 16 of the Champions League if they secure all three points against Mauricio Pochettino‘s side at the Etihad Stadium.