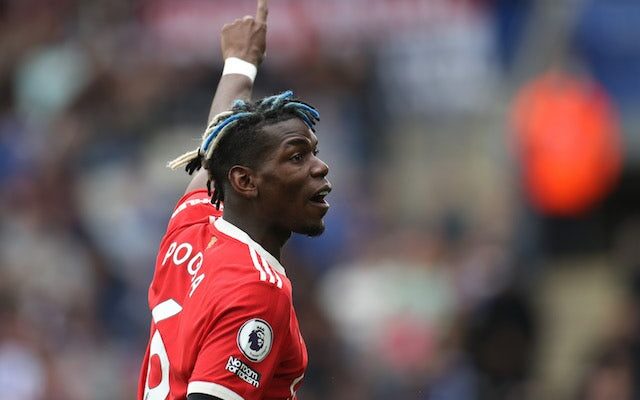 Paul Pogba will only sign a new contract with Manchester United if he is made the Premier League’s highest-paid player, according to a report.

The 28-year-old is set to become a free agent at the end of the campaign, meaning that he is able to discuss a free transfer with foreign clubs from January.

Former Juventus midfielder Pogba has so far been reluctant to agree fresh terms at Old Trafford, but L’Equipe claims that he has not entirely ruled out staying on beyond 2021-22.

The French outlet suggests that the midfielder, who is set to miss the next 10 weeks with a thigh injury, could put pen to paper if offered a big salary increase.

However, it will supposedly take wages in excess of £480,000 a week – the amount currently earned by United teammate Cristiano Ronaldo – to tie Pogba down.